Check out this awesome interview. His trading success story is amazing.  This guy turned turned $9,700 Into $360,000 by trading penny stocks. Of course it didn’t go in a straight way. He made some losses on his way to the $360,000. Once he made huge loss. That loss was so huge that he stopped trading for a few days. But he didn’t gave up on trading. Instead he was determined to improve his strategy and trading success was a must. Check this interview and learn how he improved his strategy and what his final strategy is.

What have we learned here from this guys trading success story?

How did this guy make his comeback after his first big loss ?

In this interview the young trader says that he took a break from trading for a week and a halve and he took also a break from his social life. He took the time of what went wrong. Researched and study it and then improves his strategy. It took him 3,5 months to get back his lost from trading the stock market.

One more thing is that this guy makes his trades mostly from his Iphone. Watch this interview because you learn more stuff for trading succes. 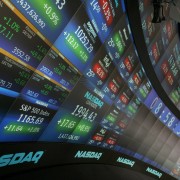 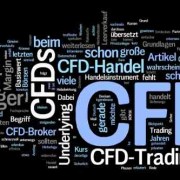 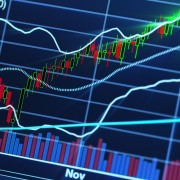 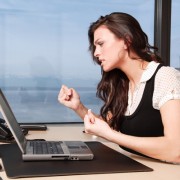 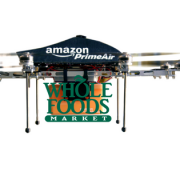 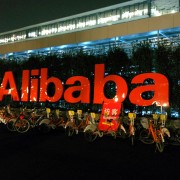 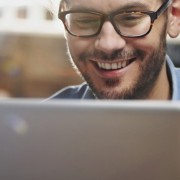 What does Plus500 do with my money?

CFD trading setup in three simple steps..
Scroll to top
We use cookies to ensure that we give you the best experience on our website. If you continue to use this site we will assume that you are happy with it.Ok