Blog
You are here: Home1 / Blog2 / Bitcoin3 / The Top 5 Most Promising ICO’s of February

It’s February, and despite the recent dip that we’ve been experiencing, it’s a better time than ever to invest in the cryptomarket. Any veteran crypto investor will tell you always to buy the dip, and this is the lowest that the market has been in months. That means the potential for big returns in the coming months is huge. However, market downturns like these can steamroll small ICO’s that don’t have any lasting potential.

This is what stops a lot of people from investing during these troubling times. You should never stop investing, though. The trick is just to invest smarter. You need to invest in ICO’s that have real-world applications and solve actual problems, instead of just providing another digital wallet. So with this in mind, we’ve put together a list of the best ICO’s that have a real potential to explode in the coming months. Let’s take a look.

These guys have a really interesting business model. They want to fix the auto industry. For decades, the price of cars has skyrocketed and along with it, the price of automotive engineering, repair, and even cab fare. The reason that prices for these services are so astronomical now is that everything is centralized. There are a few leading companies who control vehicle and auto parts distribution, and whatever price that they charge dictates everything else in the market from insurance prices all the way down to how much you pay for your tires.

VLB wants to fix these problems with the blockchain. They want to create a decentralized platform for people to buy and sell cars, create ride-hailing services (like Uber), and to connect to automotive repair centers. This will take power out of the hands of the banks and large companies, and put it back into the hands of the people. 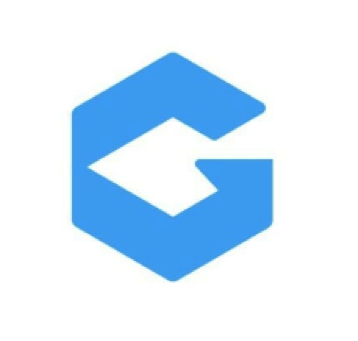 GoNetwork was created by three friends who’ve had a career in the gaming industry. They want to solve Ethereum’s scaling problem by allowing off-chain transactions. Right now, what’s holding Ethereum back from scaling as much as it should is the fact that it can only process 8 transactions per second. GoNetwork seeks to reduce the current strain and long transactional times by allowing people to transfer cryptocurrency via peer-to-peer connection off of the blockchain.

Unlike most ICO’s Rentberry has been around for a little while and has built an excellent reputation. They’re trying to make home and apartment rental easier than ever. Rentberry is using blockchain technology to automate all of the tedious bureaucratic processes. They want to make it easier than ever for property owners to rent out their homes, and easier and cheaper for tenants to move in. They are going to allow members to fund each others security deposits in return for rewards. 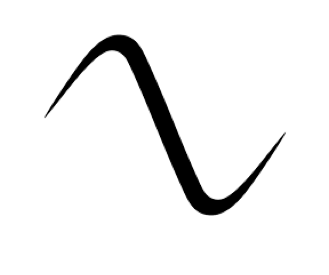 Node is harnessing the new wave of energy technology; wireless charging devices. Their first prototype is a wireless phone charger, and from there they are planning to expand into the industrial, medical, and automotive industry. They have big plans, and with the recent success of their prototype, they are set to skyrocket over the course of the next year as more and more companies are adapting to wireless charging technology. 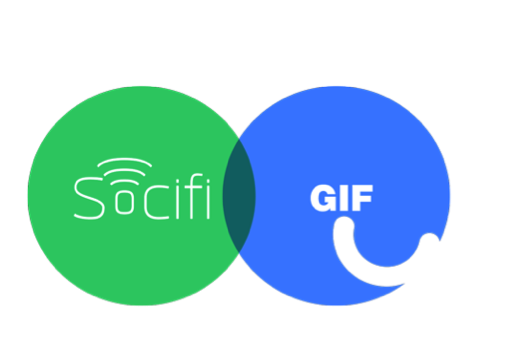 SociFi wants to provide free data to the world. They plan on doing this by making large global companies pay for it. All over the world, there are people who have smartphones, but who either can’t afford or don’t want to pay the exorbitant prices that most service providers charge for data.Basically, users would download the SociFi app, and they would be given the opportunity to view advertisements and media that is related to a large company such as Coca-Cola.. In exchange for interacting with the media, the company would pay for a certain amount of free data for the SociFi user.

Not only does this bring internet and data access to underprivileged areas, but it also provides a whole new outlet for multi-billion dollar companies to advertise. SociFi already has a successful business model and has done the same thing with WiFi in the past few years. They also already have the support and backing of Pepsi, Coca-Cola, Uber, Windows, and Nuevo Pudahuel.

Don’t let this rough market turn you away! Take advantage of the sales while they last because we guarantee that they won’t be around forever. This year is going to one of the biggest years in the cryptomarket yet, and the prices are only going up this summer. Don’t be the last one to board the train!

Investing in ICO’s : Ten things that every investor needs to know

The Road To Riches: How To Invest In Ethereum
Scroll to top
We use cookies to ensure that we give you the best experience on our website. If you continue to use this site we will assume that you are happy with it.Ok