Blog
You are here: Home1 / Blog2 / Beginners3 / Litecoin’s Development: How Did it Perform This December?

Litecoin development has been a trending topic amongst the crypto community. In fact, Litecoin’s prices and value has skyrocketed amongst its peers. We’ll discuss how its rise in December happened and give insights on why you should invest into it. 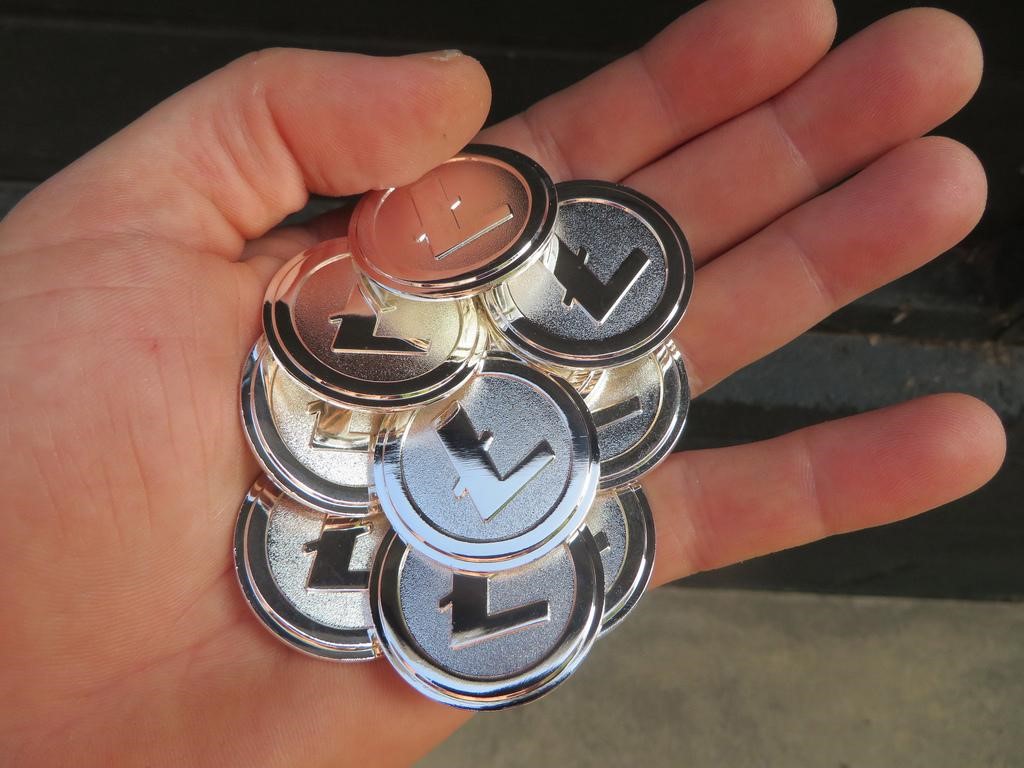 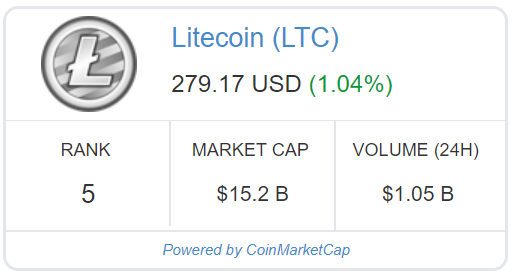 Litecoin’s value increased dramatically during December. According to CoinMarketCap, it’s the fifth largest cryptocurrency in the world. Since its development in 2008. Litecoin has gained a huge following and a market value of over $15 billion dollars. When it comes to litecoin development, its price value raised from $4 from the beginning from the beginning of the year to an all time high of $322.

Litecoin increased by 2,950% in value! Due to the market corrections that have been occurring during the past weeks, Litecoin has still remained stable and still retained its user base. Right now, its valued at $256 per coin. So if you look at the whole year performance, Litecoin is still in a bullish trend.

While developers alleviated most concerns that analysts expressed, others aren’t fully convinced. 64% of institutional investors believe that Litecoin’s market bubble will burst by the beginning of 2018.

Charlie Lee, the head developer and creator of Litecoin had recently sold all of his coins. He “sold and donated” his coins to prevent a conflict of interest. His reasonings behind his actions was because he wanted to ensure long-term growth for litecoin development and its network.

He stated “Litecoin has been great for me, so I don’t have to financially tie my success to Litecoin’s success,” Lee stated. “I do not own a single LTC since the six years I’ve started collecting it”. Other than some collector coins, he has completely removed his holdings of the coin.

This isn’t uncommon for cryptocurrency leaders and founders to publically announce their divestment. For instance, Bitcoin’s founder Satoshi hasn’t come in public view and still remains mysterious today. For investors, Lee’s decision will create a drop in the value of Litecoin. However, for future litecoin development, we can expect to see a large rise in value. If you want an alternative to Bitcoin, then you should learn how to trade Litecoin today.

Is It A Bear or Bull Market?

As of now, analysts believe that Litecoin is showing signs of a bear market. Mike Novogratz, legendary cryptocurrency trader and founder of Galaxy Investment Partners, states that Litecoin doesn’t have the same buying opportunity as Bitcoin.

Another theory that occured was that Coinbase users are actively buying litecoin due to its “cheap” price. Users think that it’s a cheaper option in comparison to ethereum and bitcoin, two other cryptocurrencies that’s offered in the platform.

Advantages of Investing in Litecoin

Even though Litecoin is viewed as a bear market, it’s still a great time for people to invest in it. Here are a few reasons why traders should get involved with Litecoin.

Both Litecoin and Bitcoin share the proof of work (user verification to complete a transaction), but the cryptocurrencies have two different algorithms for their separate blockchain network. Litecoin’s mining algorithm is easier to use than Bitcoin. This means that it can be mined on regular computers while using less energy. Usually, mining operations worldwide take a large amount of electricity and there is a shortage of high quality mining graphics cards for mining rigs.

Another reason why you should invest in Litecoin is because of its fast block generation. Litecoin takes only 2.5 minutes while Bitcoin takes 10 minutes to successfully execute a block. Put simply, Litecoin transactions are four times faster than Bitcoin and has lower transaction fees.

For investment reasons, Litecoin is a great alternative as users can buy or sell the currency without paying as much as they would if they were to trade with Bitcoin.

Swings will occur, but Litecoin is one of the few cryptocurrencies that can’t be defined by its price swings. When thinking about the future of Litecoin, it should be defined by its usefulness and relative stability. The future for litecoin development is bright as it shows no sign of stopping. Thus, you should consider investing in Litecoin as it offers a myriad of long term benefits (faster mining, easier transactions, and a relaxed community).

Plus 500 has over ten years of service and will help you trade. You can practice trading Litecoin for free by clicking here: Demo account 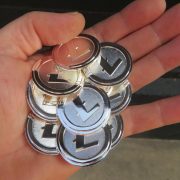 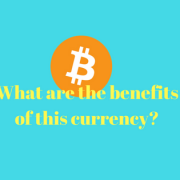 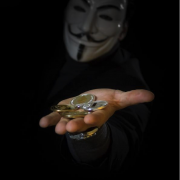 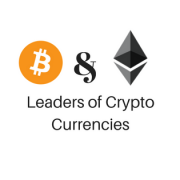 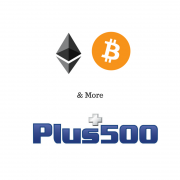 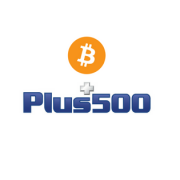 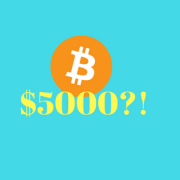 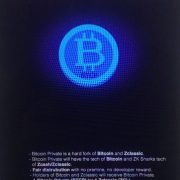 What is an ICO: A Detailed Explanation of Crypto Investments

Litecoin: What is it?
Scroll to top
We use cookies to ensure that we give you the best experience on our website. If you continue to use this site we will assume that you are happy with it.Ok