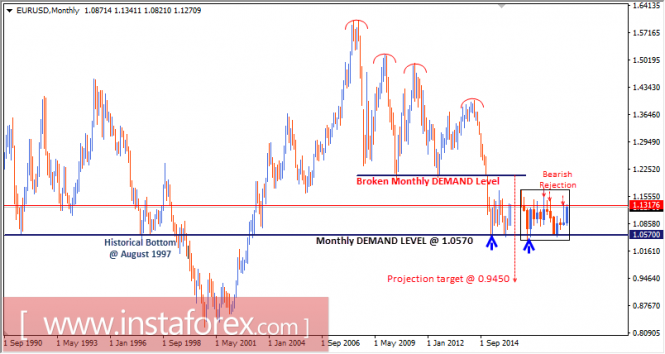 In March 2015, EUR/USD bears challenged the monthly demand level of 1.0570, which had been previously reached in August 1997. Later in April 2015, a strong bullish recovery was observed around the mentioned demand level. April’s monthly candlestick came as a bullish engulfing one. However, the next monthly candlesticks (September, October, and November) reflected a strong bearish rejection in the area around 1.1400.

December’s candlestick came as a bullish engulfing one, allowing the current bullish pullback to take place towards 1.1370. Previously, the price zone of 1.1350-1.1400 acted as a significant supply zone during the previous bullish pullback. Hence, another bearish rejection should be expected around the current price zone during the current bullish swing. On the other hand, the level of 0.9450 will remain a long-term bearish target in case the current monthly candlestick closes below the depicted monthly demand level of 1.0570. 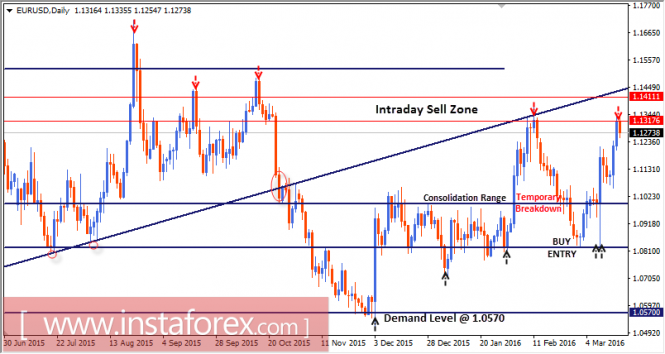 In November 2015, daily persistence below the level of 1.0800 (prominent key level) ensured enough bearish momentum towards 1.0550 (monthly demand level) where the most recent bullish swing was initiated. During the last few weeks, a consolidation range between 1.1000 and 1.0800 was established on the daily chart. On February 3, a bullish breakout was executed above this consolidation range.

That is why a quick bullish movement took place towards the zone of 1.1350-1.1400 where previous daily bottoms and the backside of the broken uptrend were depicted on the daily chart. On February 12, a strong bearish engulfing daily candlestick was expressed near the mentioned supply zone.

Last week, a bullish fixation above 1.1000 was mandatory to allow further bullish movement to take place. More bullish targets were expected around 1.1320 and 1.1400 (currently being visited).

Similar to what happened on February 12, the supply zone of 1.1350-1.1400 remains a significant resistance zone for the EUR/USD pair to offer bearish rejection and a valid sell entry. 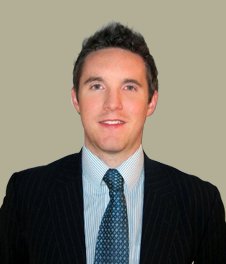 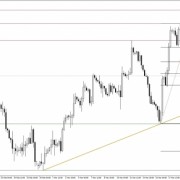 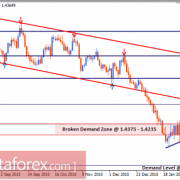 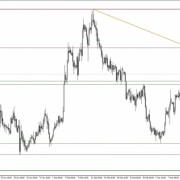 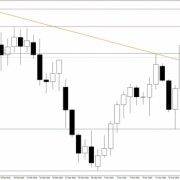 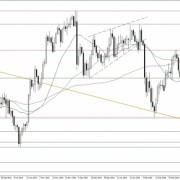 GBP/USD currency trading recommendation 18 march 2016
Scroll to top
We use cookies to ensure that we give you the best experience on our website. If you continue to use this site we will assume that you are happy with it.Ok